Learn or Play Along with us
Join the Camera Club - Any Phone or Camera will do
Make a Waistcoat with John
Learn the Drums, or Come & Play
Make a bowl perhaps?

We Had a very interesting meeting last Thursday. Several months ago we were approached about the idea of setting up a “Repair café” in the Maesteg/Bridgend area. We invited Phoebe Brown 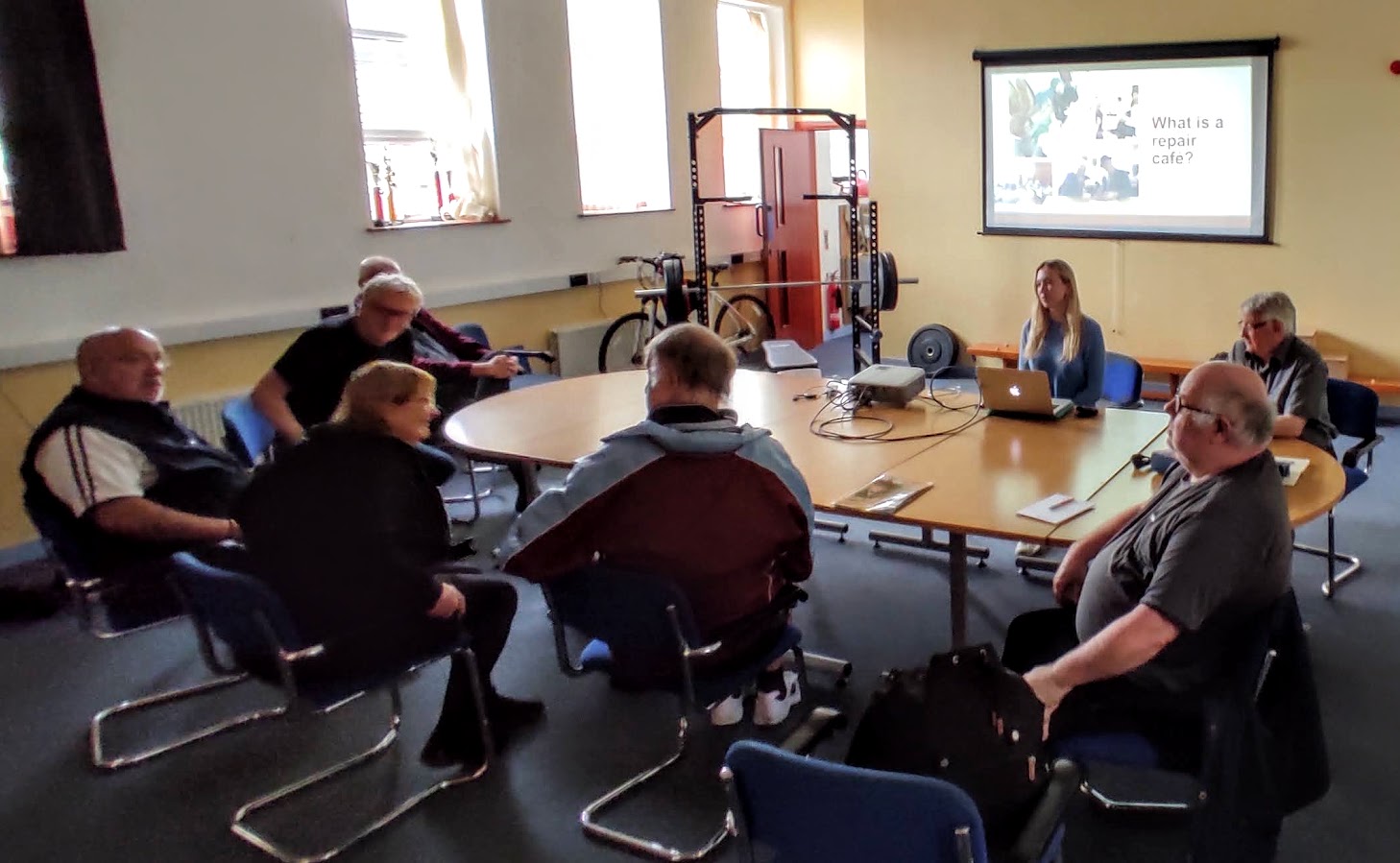 from the Repair Café Wales Team based in Cardiff to come to talk to us.

Phoebe made a very strong case for the café, about the need to reduce the amount of equipment that is now going into landfill. When often with a small repair, they could have been put back into use for many more years.

She also spent time explaining the support and training that could be available from the Repair Café Wales organisation should we decide to go ahead with the project. Our members asked some pertinent and interesting questions about procedures and liabilities of running the scheme, which Phoebe answered easily, they were obviously questions that had been asked many times before.

Also present were Jackie Prosser from BAVO and Chris Southern from Men’s Sheds Cymru. Jackie promised BAVO’s support and help for the start up. A question was raised about the pool of expertise needed to cater for the variety of items that could turn up on the day. There will also be a need for volunteers to run the café. From “meeters and greeters” and those to look after the paperwork etc. As the Repair Café  will be a separate organisation from the Men’s Shed the call for “Fixers and Volunteers” will be made to the whole community.

Chris liked the idea of involving the members from a cluster of Sheds. This would fit in with one of the objective of the Men’s Sheds, that of working for and with the community. This would also bring in a greater pool of expertise to draw on. If the idea worked in this area then it could be spread across Wales.

The members decide to “Have a go”. Firstly we need to contact the other Sheds in the Bridgend area to see if they would like to be involved and to run a pilot day in the Maesteg area to see in it would be viable. 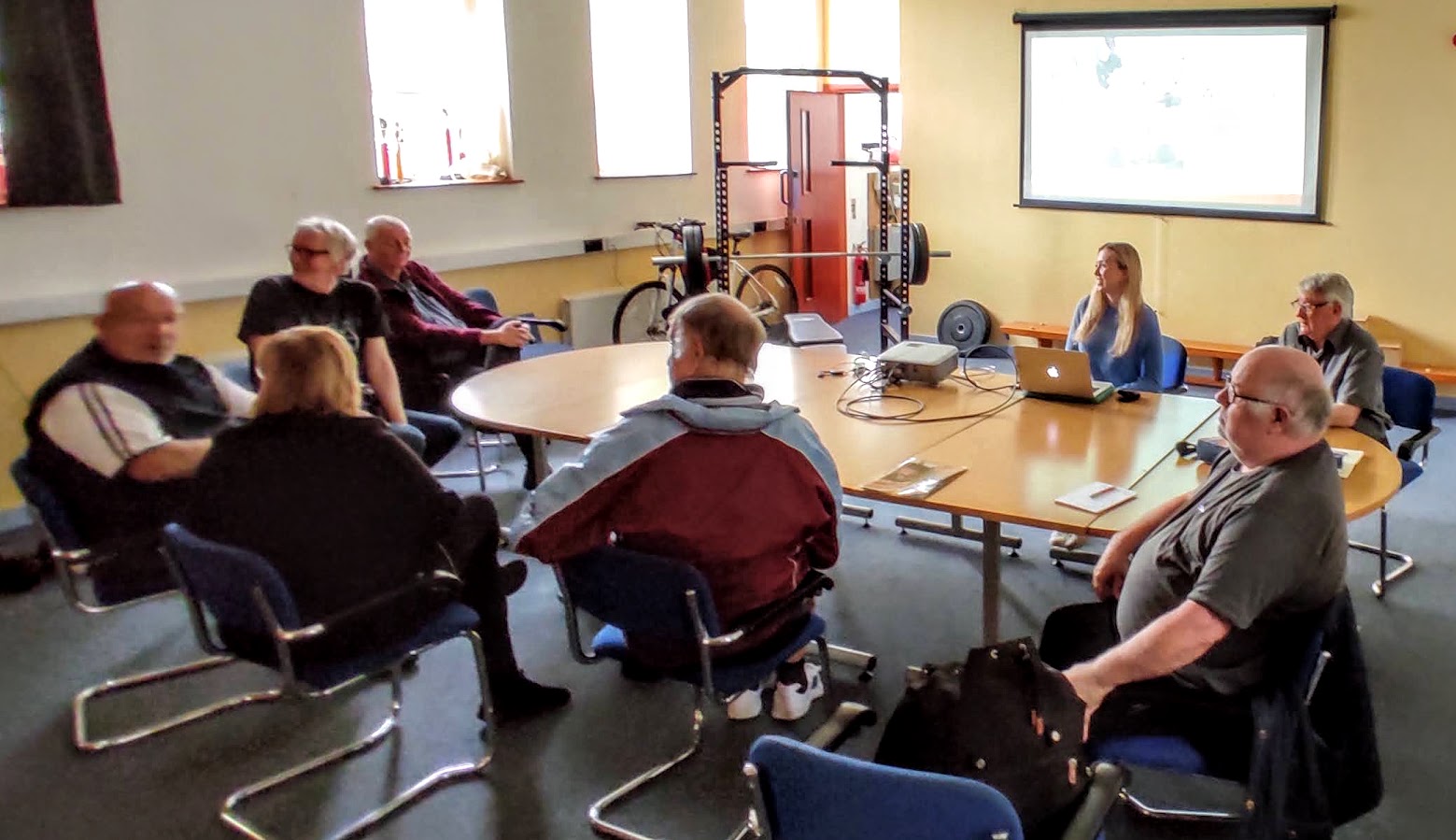