Make a Waistcoat with John
Make a bowl perhaps?
Learn or Play Along with us
Learn the Drums, or Come & Play
Join the Camera Club - Any Phone or Camera will do

Occasionally the ISS crew will broadcast Slow Scan TV (SSTV) on the Amateur Radio VHF Band at 145.800MHz. Over the next few days they will be sending photos over this frequency that 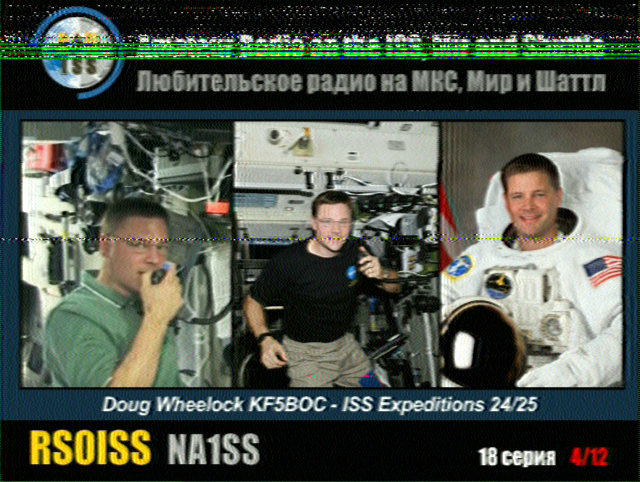 can easily be decoded on a phone app, this is demonstrated in the video below.

If you want to know about Amateur Radio and how it can help relieve isolation, come along to the club on a Thursday at 10:30. Getting into Ham Radio couldn't be easier now, there are three tiers (Foundation, Intermediate and Full) and there is no Morse Code to learn, unless you want to later. The Foundation allows you to get on all the bands with a power limit of 10 Watts, but that is plenty to get into many repeaters and Europe, there are also digital modes, where you can speak to people all over the world on 1 Watt.

As you can see, you don't need a load of expensive equipment, a handheld starts at about £25, the antenna is less than £10.