Make a bowl perhaps?
Make a Waistcoat with John
Learn the Drums, or Come & Play
Learn or Play Along with us
Join the Camera Club - Any Phone or Camera will do

A Boxing Day Mining Disaster at a Maesteg Colliery

You can just imagine the news paper headlines in 1863.

At the meeting of the Shedquarters Men’s Shed last Thursday 10th June, Mr. Roy Meredith gave a talk and power point presentation on the disaster at the “Gin Pit” Maesteg. No it was not 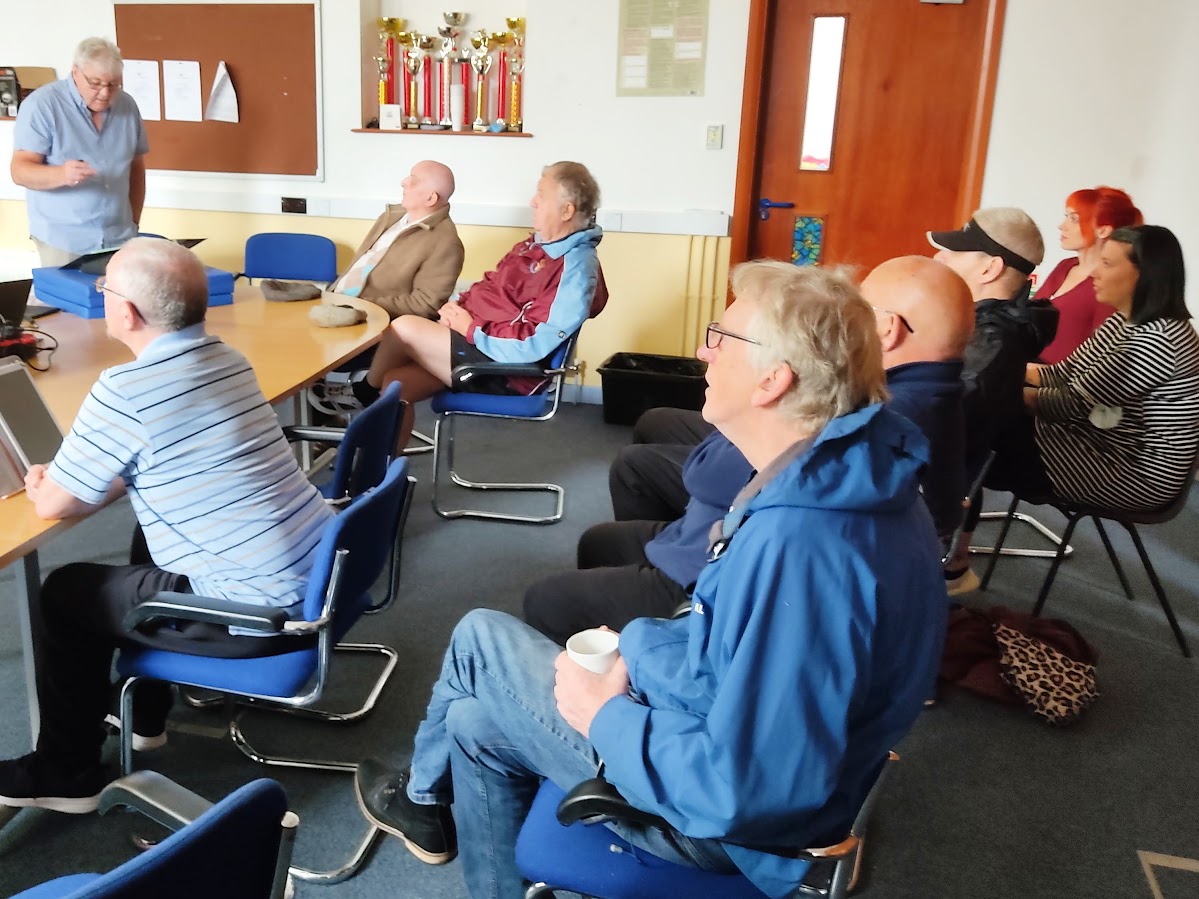 names the Gin Pit because they produced gin. It did produce coal and also iron ore to be used in the iron works. Which was where the Tesco’s store is situated today, just below the Gin Pit. It is believed it was named the Gin Pit after the horse driven machinery that wound the coal and iron ore up the shaft. The depth of the shaft was only 345 feet deep. Maesteg town centre is built where the coal seams come very close to the surface.  The coal was worked on an incline, so the actual workings would have been lower than that.
The colliery shaft is situated in what is now Maesteg Welfare Park, in front of the hospital. The area is fenced off because whatever they used to fill the shaft has started to settle. There is now a memorial to the 14 man and boys who died on the 26th December 1863. 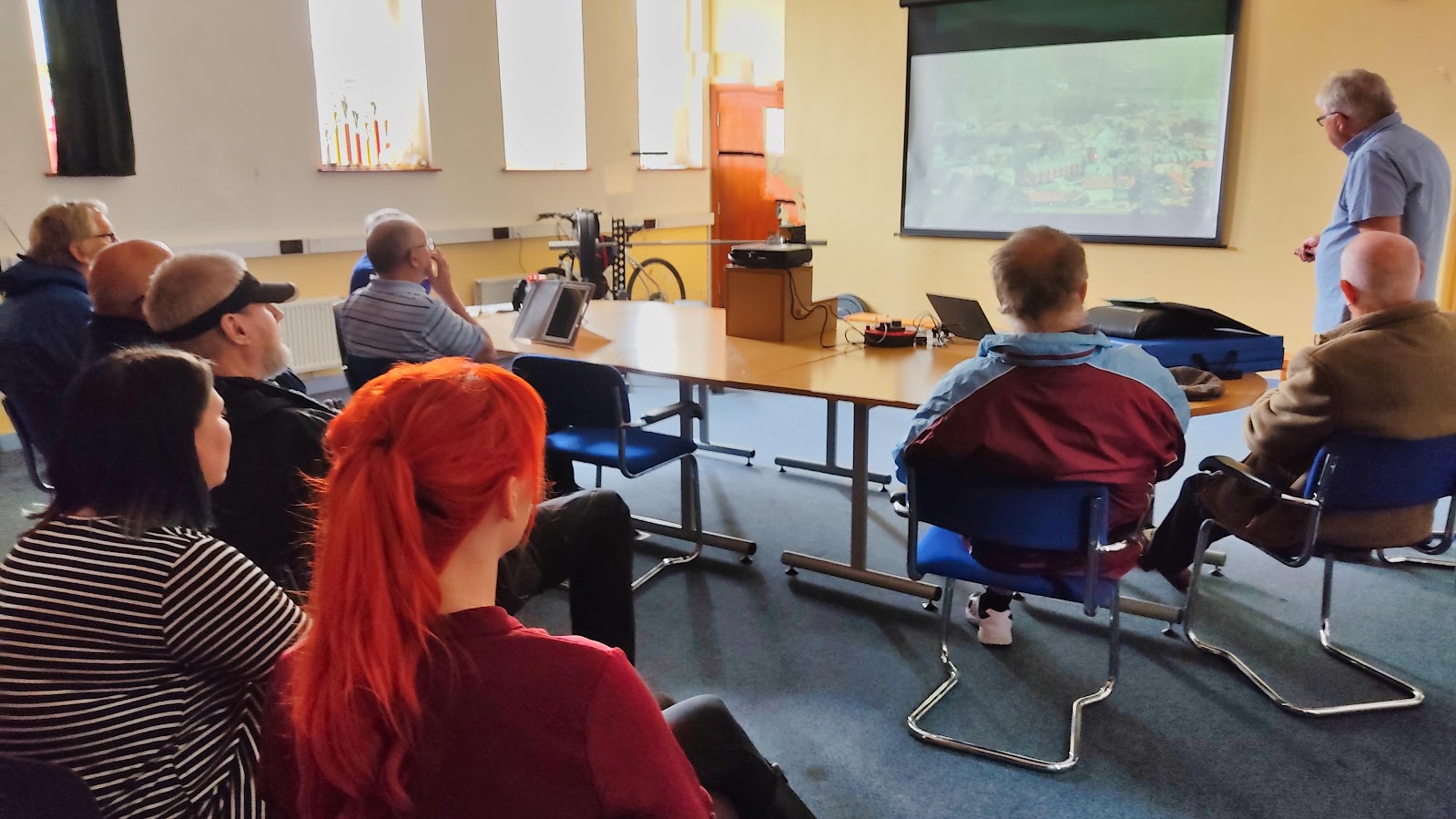 The coal part of the pit was worked using the “Pillar and stall” method. The stall was a narrow road way driven into the coal in a grid fashion. Leaving the pillar squares to help hold up the roof. The stalls are worked to the boundary and then worked in retreat. It is then that the coal within the pillars is removed and the roof allowed to fall in. This method of working was notorious for the difficulty of ensuring good ventilation for clearing any gas(methane) out of the workings.
During the inquest it was stated the on an inspection that took place on Christmas Eve, the “Fireman” did not find any gas. Christmas day was a holiday so no inspection took place. It was when the work started back up on Boxing Day that the incident took happened. The incident was blamed on a 21 old man and a 14 year old boy who it is thought took a naked flame into the workings and that was what caused the explosion. The verdict of the inquest was accidental deaths. Both the 21 year old and the 14 year old were among those who died in the explosion.
It was not known what compensation was paid to the families of the men and boys killed. 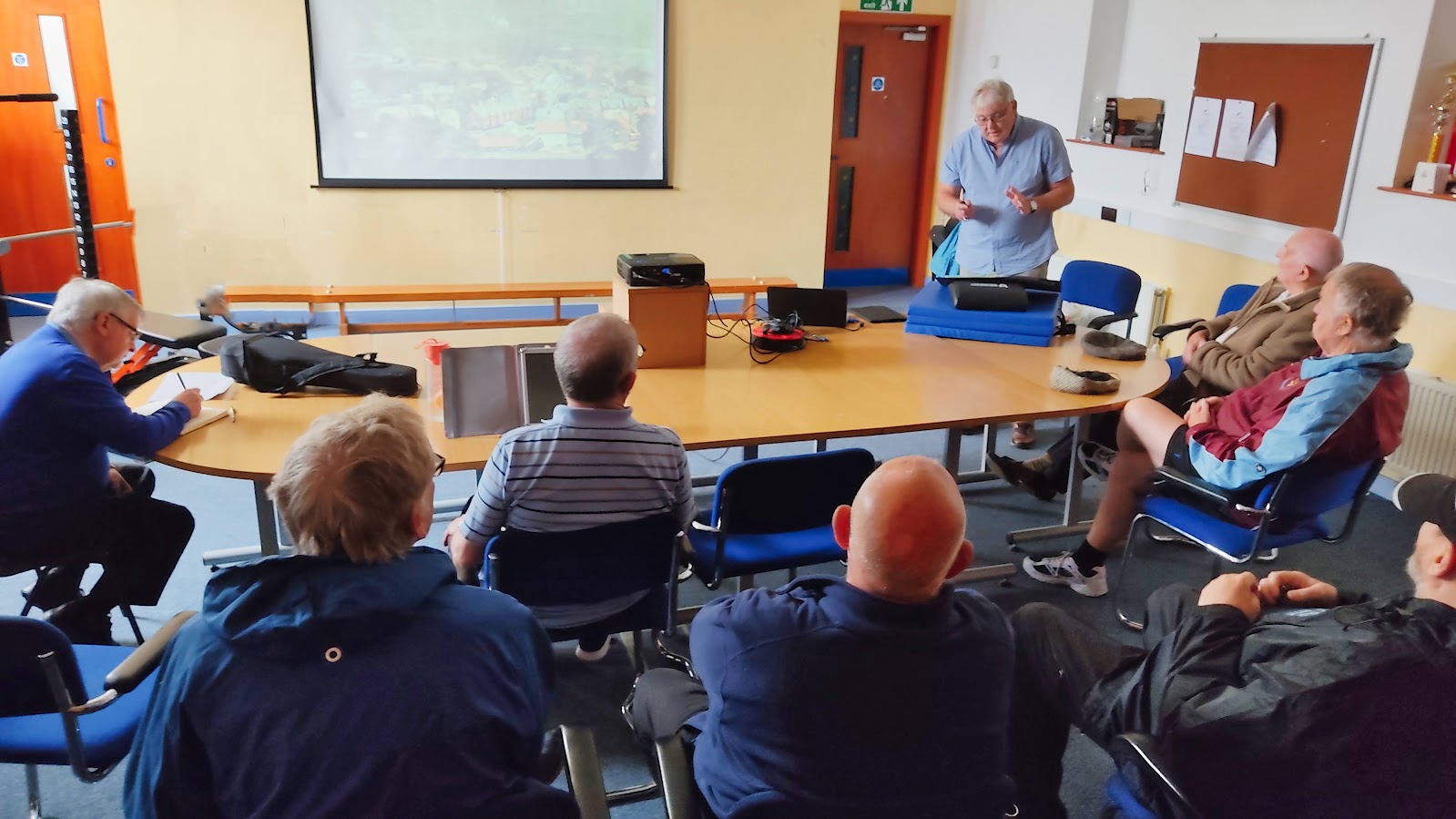